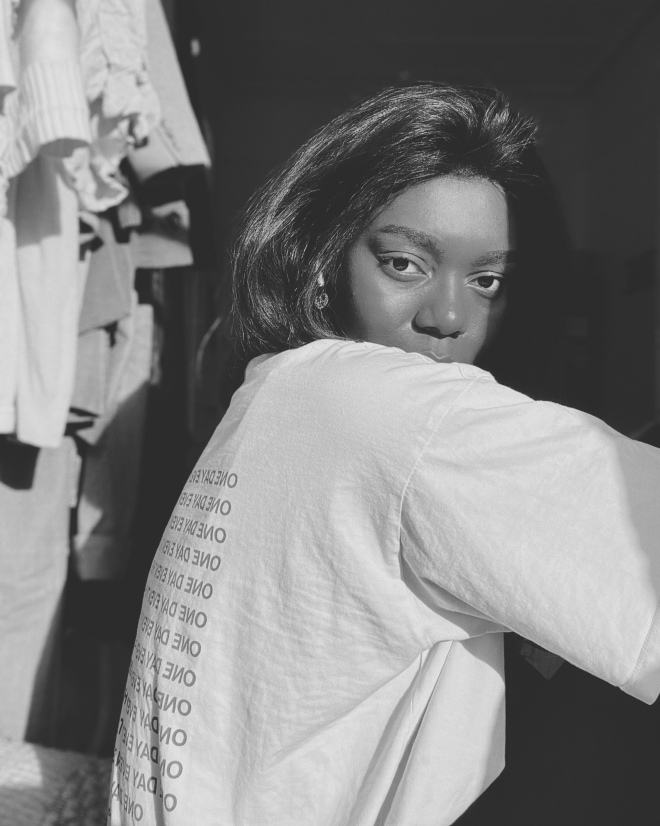 for when you feel like there’s no space for you…

The world has lots of everything (well apart from fossil fuels, clean running water and great leaders), but for the most part, we have a surplus of most things and you could easily start to feel that you aren’t needed, you wouldn’t be missed and there is no space for you.

In London, I’ve felt the ‘excess’ in my world more poignantly than ever before. What can I do when there are so many people doing everything I could think of doing already and ‘too many cooks spoil the broth’ as they say? This constant back and forth mental dialogue of thinking, what I can do won’t make a difference or I shouldn’t do it when that person is doing it or someone else could do it better can be paralysing.

I remember at university when studying Law my teachers would warn us saying “It’s very hard to make it as a lawyer, it’s competitive and only the best get the jobs”. I’d talk to my friends doing creative studies, medicine, teaching, finance, you name it and the same sentences echoed throughout. Intentionally or unintentionally many of us walk into adult life having been told that the world already has a lot of whatever we want to be.

There is a narrative that the world is overcrowded and that might be true numbers-wise, who knows – but even so there is still so much space, spaces that are desperate to be filled.

Here’s the thing, we might not all be high flying lawyers, record breaking athletes, New York Times Bestsellers, Forbes listers, Grammy Winners, trending influencers, or whatever. But that doesn’t mean there isn’t still so much we can be, including one of the things on that list if that’s what your going for. All I’m trying to let you know, is that there is so much unoccupied space in this world, desperate to be filled and it’s yours for the taking. 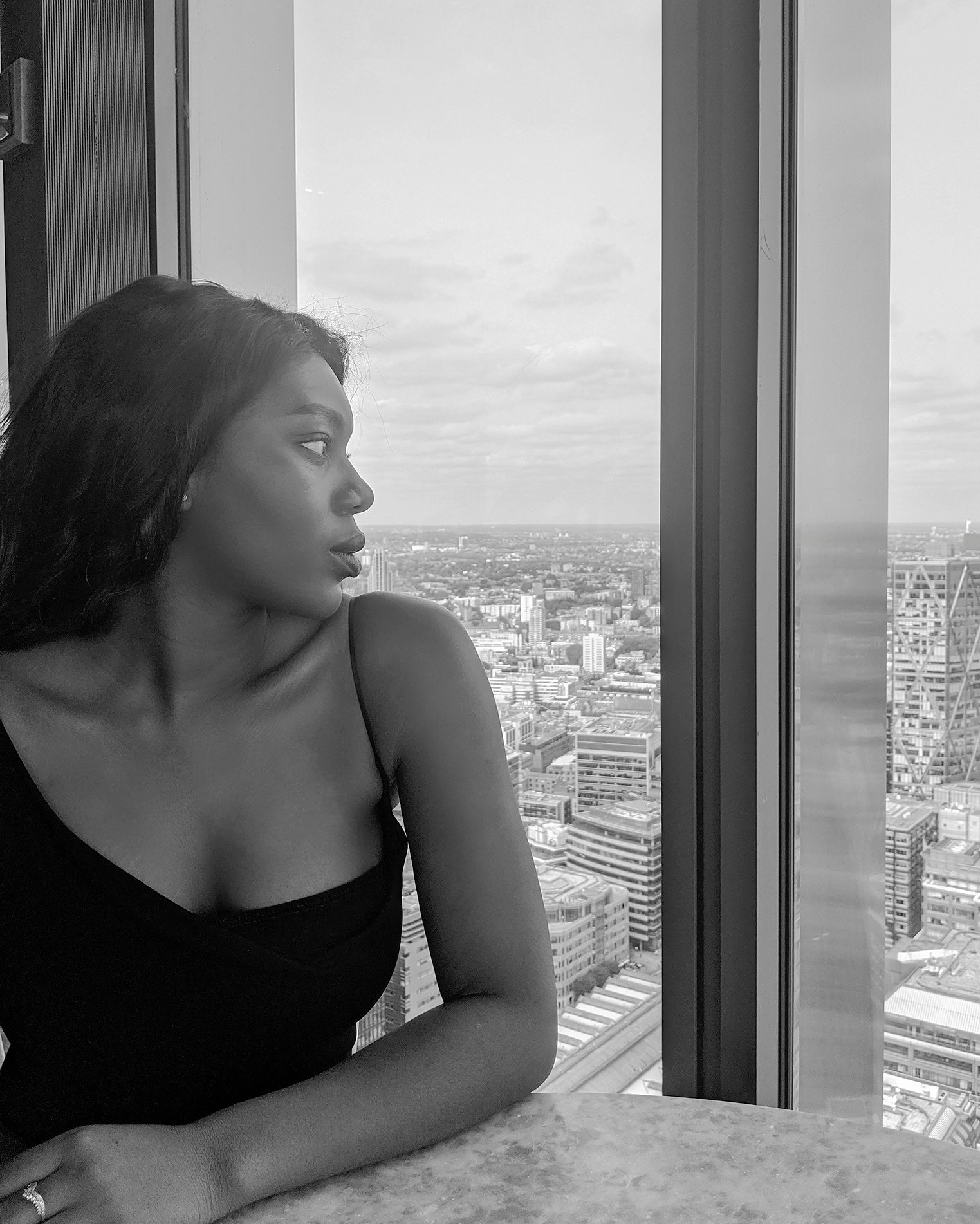 El-Ruth is a 24 year old Bachelor of Laws currently lost somewhere in London. However, it is very unlikely that you will find many blog posts about her laborious law degree on here. Instead, she prefers to write about her life experiences, her brutally honest opinions and her intimate relationship with God. Always choosing to be real and raw with the topic at hand; discover her perspective and lived experiences by submerging yourself in her writing.